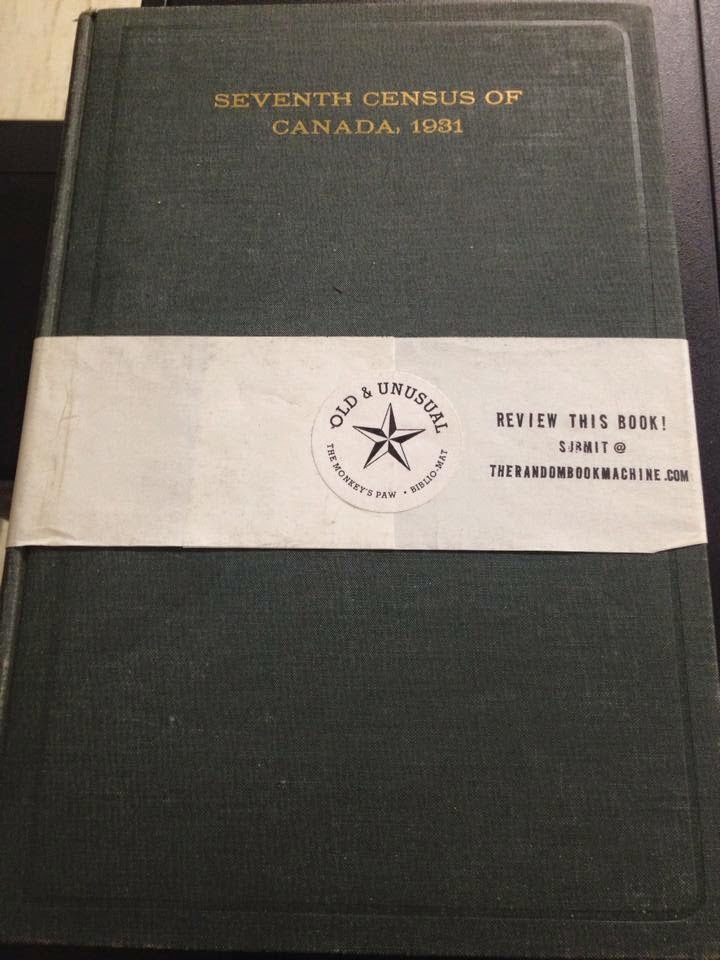 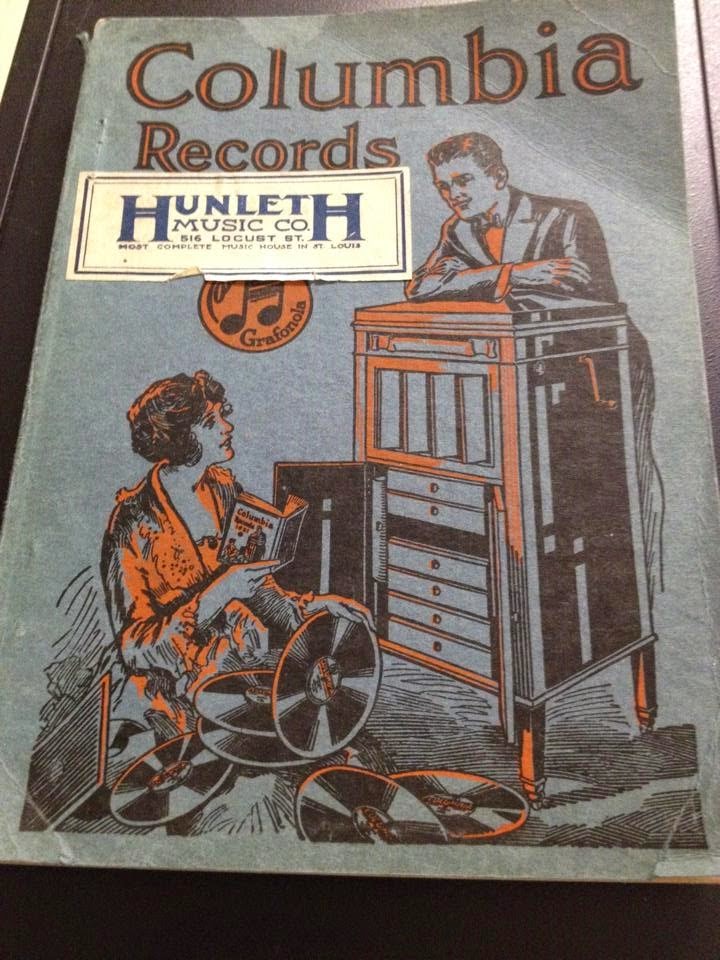 While not overtly exciting, a vintage music catalog should be more entertaining than a census book at the very least.
Posted by Vincent Lui at 8:20 PM